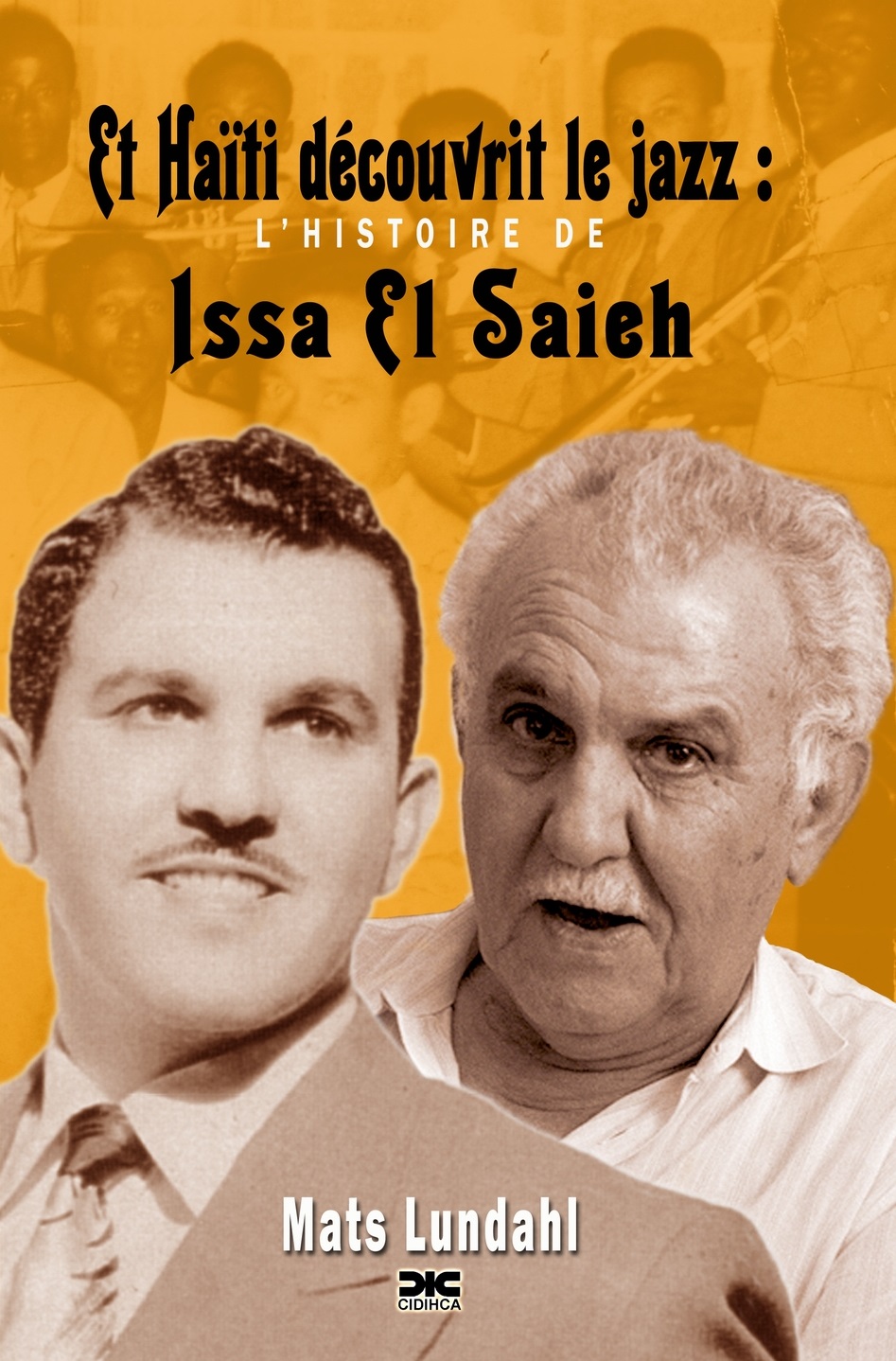 Mat Lundahl new edition of the book The Man Who Brought Jazz to Haiti:

The Story of Issa El Saieh, presents a legend in music and in the history of Haitian art. Issa became a legend in his own life time. During the 1940s and 1950s he had a big band that created a new school in Haitian music. The band played a mixture of Haitian music, jazz and AfroCuban, and cut a number of records on Issa s own label, named La Belle Créole as well....During the 1950s Issa also opened his art gallery, then, the most famous one in the country. He was a unique talent spotter who discovered and hired a large number of the great Haitian painters: Jacques Enguerrand Gourgue, André Pierre, André Normil, Jacques Chéry, Seymour Bottex, Alexandre Grégoire and dozens of others. His own collection of Haitian art is one of the best in the world. He played with some of the best and discovered some of the best. He was the buddy of Charlie Parker and Dizzy Gillespie, and even more of Budd Johnson, Billy Taylor and Bebo Valdés, Through them, he brought jazz and mambo to this country. Through his own efforts, he incorporate voodoo rhythms into Haitian popular music. He was a man who never compromised his taste and who was instrumental in launching and supporting the careers of some of the best painters in Haiti.