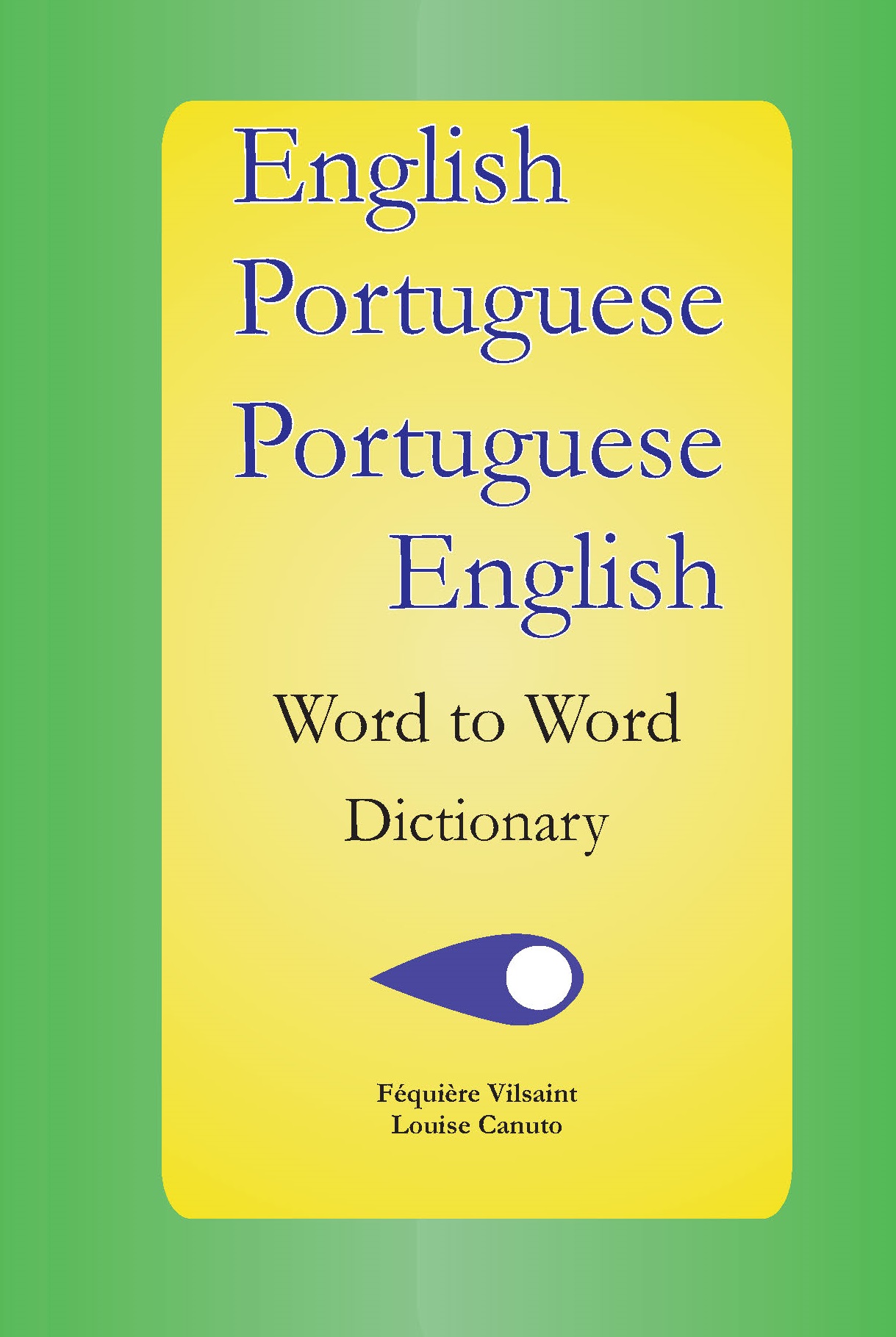 Brazil, Portugal, Angola, Mozambique, Cape Verde, Sao Tome e Principe, East Timor, Macao, Guinea Bissau, Goa, Diu, and several niches in the U.S.A. have a language in common. They form the Portuguese speaking world, and the Portuguese English Word to Word dictionary is simply the best one conceived especially for taking exams. Revised by teachers and designed for easy access, the dictionary offers the best coverage of Portuguese vocabulary from a corpus of word frequency lists based on K12 academic needs. It contains 30,000 entries, some with multiple meanings.