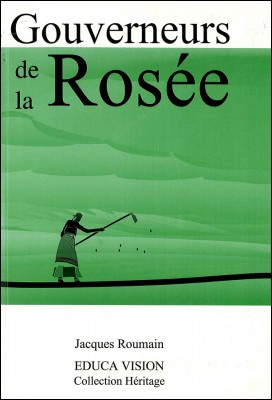 This novel is a deeply powerful story of the harsh existence of peasant farmers struggling in a world both beautiful and unforgiving. The tale begins with the return of Manuel, a prodigal son, to his aging parents’ homestead and the realities of subsistence agriculture in a drought stricken region. He brings new ideas, with the potential to transform the lives of people in the community. He encounters old feuds and resistance to change but he persists, and his determination to bring the people of the village together to improve their lives leads to a dramatic conclusion in this story of redemption.

The author, Jacques Roumain, is a critical figure in the development of Haitian literature and culture in the 20th century, and this novel, originally written in French, was translated in the 1930s by the noted Harlem Renaissance poet and author Langston Hughes and by Mercer Cook, professor and chair of romance languages at Howard University, who also taught at the University of Haiti, in Port-au-Prince.